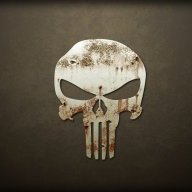 Game seems to be running smooth! A lot of game modes to choose and I must say; this could be the game where we could play as a big group again Hope they will bring dedicated servers..

I played quite a bit today and it grew on me.
Reactions: Clown
H

After the weekend I still think BF5 is better.

Hobbit said:
After the weekend I still think BF5 is better.
Click to expand...

Any battlefield is better than this CoD in my opinion.
I was not impressed. It wasn't bad, but it wasn't good either.

I sort of liked it but only playing as a heavy gunner so I don't run out of bullets too soon whilst spraying and missing everything, or as a sniper for obvious reasons
Reactions: SomeOldGit

i was playing heavy as well loads of bullets 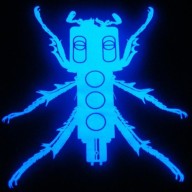 I played beta and really I thought the sniping sucked quic..they made the ads time really slow that was the main thing that put me off getting it. Also the ttk been so fast with the other guns feels like hardcore mode and instantly dying to the first person who shoots is a bit annoying.

But anyway, I thought the game was alrigh on the smaller game modes. I didnt like the big mode at all, I think they would need a version without killstreaks to make it pop. But overall I am undecided on COD this time and I brought every cod apart from infinite. To me cod ww2 just feels smoother and more snappy than the new one, may also because they moved from hit scan to projectiles in the new one which kind of adds a layer of lag in call of duty. But I might end up getting it because the campaign will be good and I like the weapons, and that 2 v 2 mode looks good for drinking sessions

@neo the 2 vs 2 mode sinds interesting. As long as you are able to make a room with two players and play 2vs2 with friends sounds like a lot of fun.
But buying the game only for this mode, I am not so sure. Maybe playing CoD ww2 thx to the humblebundle will change my mind for cod Modern Warfare

yes it is an expensive game. It is worth noting that the last few call of dutys all contained MTX purchases and/or RNG crates which contained weapons, in black ops 4 this was particulary annoying because the Meta high fire rate SMG's which came out 3 months post launch were only unlockable this way, and there wasn't a realistic grinding path to unlock.
The devs still haven't been allowed to confirm about dlc weapons to date

Who actually bought the game? I am tempted to get it, but the experience from the beta, the price and the somewhat blurry graphics (it's like they smeared some vaseline over your screen) are holding me back. 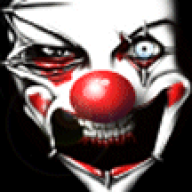 I pre-ordered it months ago and played the beta. It runs better than the beta though there still seems to be some unbalanced gameplay (or old age taking its toll), I seem to be getting owned by PS players and annihilating Xbox players, turned off multi-platform stuff before going into campaign mode which is usual COD stuff. I'm on-call at the moment so won't be playing as much as usual on it but from what I can remember from the beta the game was much more balanced when playing with just PCMR players.

the instant death and the amazing spawns of the enemy right behind me ....it isnt for me

tanks are a joke looks like something out of the 90's

ill still have a play now and then

Been watching streams, and I think I will pass for now. Maybe i will buy it later. 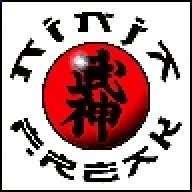 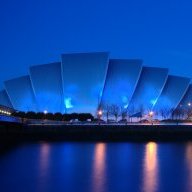 I'm really enjoying it too. Only in small doses though.