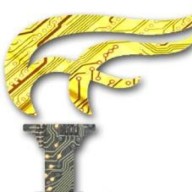 So this game is supposed to be fun with friends. Anyone else following this?

This game is you with 4 other people having to sail a pirate ship. You have to do everything by hand and by yelling at people that stuff is going wrong. Bit like that star trek VR game.

Release is going to be March 20th. PC and xbox. But as I don't own xbox


Although, not sure if I want to be spending full money on this game.

It does look like a laugh but I doubt the cost is worth how much play time you would actually get out of it. Would be a sale purchase for me only at this time 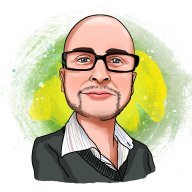 I did play the beta with Darcy (for a few minutes) and watched a fair few twitch streams as well when it was live. There didn't really seem to be much to do, now that could be because it was a beta, but I've played Destiny 2...not much to do...its a sale purchase for me at this point as well, and I cancelled my preorder 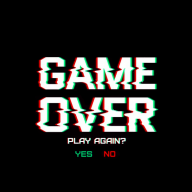 I did have a go on Xbox but wasn't sure how to bite this. I know it is on PC now and watched few streams with it and wanna try. Anyone has better experience with playing it?
I love Monkey Island btw

Now I know where the MS Teams monkey island custom background comes from!!