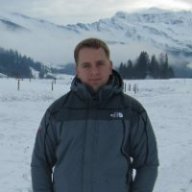 So we've had the final official DLC which has been received with mixed views, I think everyone agrees the maps look fantastic, they're big and varied with plenty to do if you fancy chasing after the phantom assignments etc.

Hardline - The next addition in line for the Battlefield franchise is BF Hardline due for release in March 2015, most people played the taster/Beta map that was released, not for me I must say but some people liked the concept. Not sure if it is a game I'll want to pay out EA premiums for though, on top of that if someone asked me if I wanted to play a cops and robbers game I'd tell them no, so why would I do it because it's from the Battlefield franchise. Each to their own of course, that's just my opinion and if enough members of the clan do play it then it will be accommodated and supported as we do with any popular game.

Star Wars Battlefront - So this is due to be released in the autumn of 2015, in line with the new film and just in time for Christmas. I'm looking forward to seeing more and how good it all looks and how much they capture the original filming locations. Please bear in mind that if you're looking for any game footage, most of the Youtube vids etc out there that state 'Star Wars Battlefront leak.....' are actually old footage from the Star Wars first assault that was in development before Lucas Arts got binned!

For those that missed the official media releases so far: 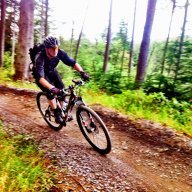 Ooh my, that looks damn good.

Star Wars BF looks like the next one i'll happily fork out extra dosh for. 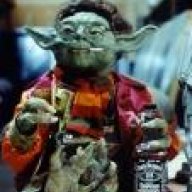 If you check the premium calendar,it has now been extended until dec 2015,so there may be more to come for BF4. 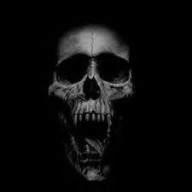 Might be some more Premium Battlepacks, new knifes maybe or camos. But i don't hold my breath for anything more than that.

m_cislo said:
Might be some more Premium Battlepacks, new knifes maybe or camos. But i don't hold my breath for anything more than that.
Click to expand...

DICE LA have said they want to make a 6th DLC pack,but it is down to if EA will pay for it,so maybe they have extended the calendar for that?(cant see EA paying for it though myself)

We'll see, probnably depends how much of the dev team get roped in to other projects.
You must log in or register to reply here.
Share:
Reddit Pinterest Tumblr WhatsApp Email Link
Top Bottom